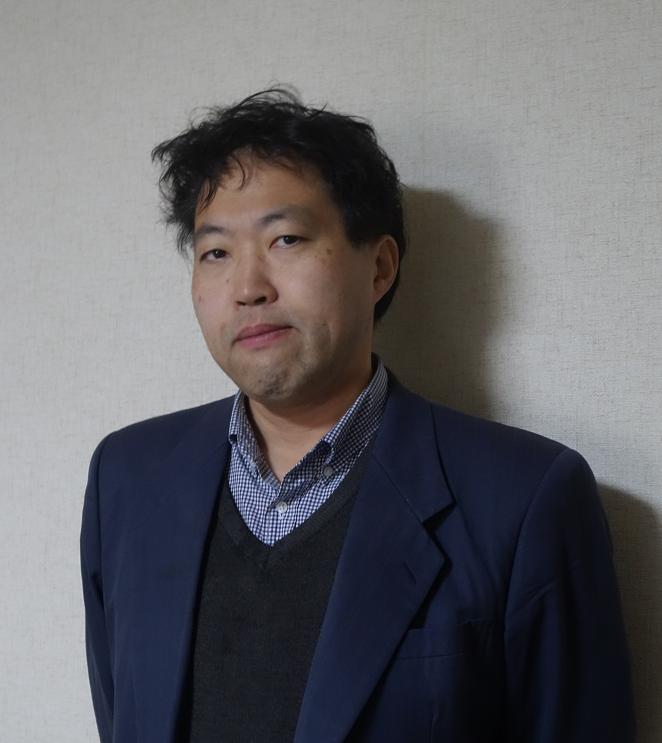 
Pascal, who was a mathematician and philosopher emblematic of France, said in his masterpiece Pensées, "Man is no more than a reed, the weakest in nature, but he is a thinking reed." That is, what divides human beings from animals is the human spirit of contemplation. However, in our modern society, civilization has developed to an extreme, and stuffing existing knowledge into one's head is often misunderstood to be academic. In actual entrance exam study, it may be favorable to uncritically accept a lot of disparate knowledge without question. But to thus become an adult and a cog in the workings of society, can we say that one is really a free person? This can only be described as 180 degrees away from the ideal envisioned by Pascal.In mathematics there is a distinguishing feature found in no other discipline. Namely, it is made from only absolutely correct truths, obtained by purification through exposure to all kinds of questions and criticism and intensive thought by we human beings for thousands of years. They are universal truths, therefore very highly integrated, building a theoretical system of incomparable beauty.In the math department, thinking hard by yourself, you may touch the greatest masterpiece given birth by humanity. For everyone who felt strongly that high school mathematics suddenly seemed authentic and interesting compared to elementary and junior high school mathematics, I think you can easily imagine that at the next stage an even more spectacular view spreads out. Let us experience this excitement together.