Stories about mathematicians and their eccentricity or outlandish behavior are fun and popular with the public. As a result, an image of mathematicians (one suitable for writing or film) as being solitary and a hair’s breadth away from madness has been created and this is something I do not appreciate. I picture an average mathematician to be naïve, slightly obsessed, almost too honest, and unable to lie. 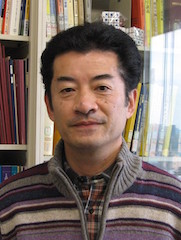 My research is in the interdisciplinary field of number theory and ergodic theory.

Number Theory and Ergodic Theory
Both are broad fields with very long histories. In several mathematical problems, there is a difference between analog and digital, and between discrete and continuous. In the case of many discrete problems, describing the problem is easy, but solving it can be difficult. It is easy to provide many examples of notoriously hard problems in discrete mathematics. Few of these can be solved, and often there are no helpful hints or clues. Therefore, number theory researchers find it interesting when even a slight headway is made in such problems. Ergodic theory was born with the development of statistical mechanics. It is a study of the average and broad characteristics of particle trajectories in a closed system. What is important in this theory is a sort of “pre-established harmony.” One may guess the final goal intuitively; however, often times, he/she is unable to make it rigorous. That, is the character of this field.

Temperament of researchers
This is a private observation, of course, but to me number theory involves a world of artisans, who work to perfect their skills, while ergodic theory is a world that has a laid-back and artistic temperament (“laid-back,” of course, is a matter of degree, and it may appear contradictio in adjecto to fields outside mathematics). Furthermore, I think the difference between these two fields is reflected in the way researchers think while working on their studies. For example, many number theory researchers are sensitive and value details. They often use long reduction ad absurdum arguments as if threading a needle; thus, it requires a high degree of focus. In contrast, in ergodic theory, a geometrical and global perspective related to how the entirety of the problem is viewed is important. Ergodic theory researchers are more informal and friendly, and many of them seem to value conversations with colleagues as part of their research. 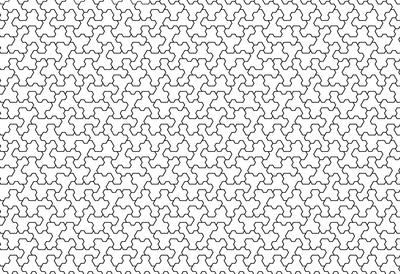 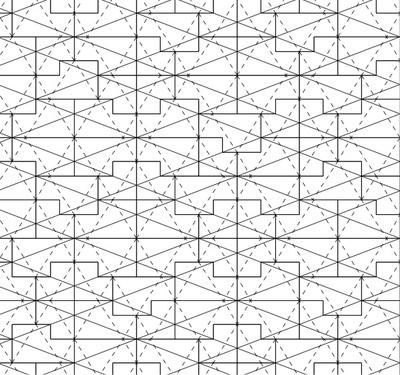 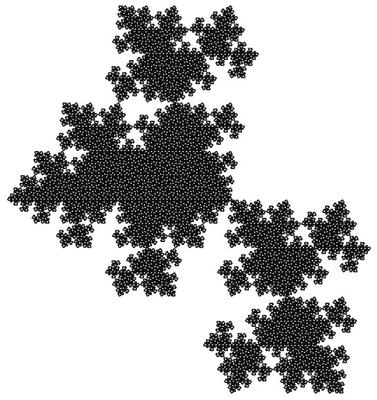 Am I suited for mathematics? 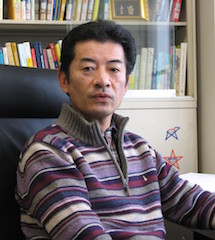 I would like that people who aspire to be mathematicians, regardless of their field of interest, have curiosity and interest in general natural sciences such as various types of mathematics, physics, chemistry, biology, and earth science, and even literature and social sciences. By doing this, they will really be able to enjoy mathematics. Mathematics is essentially the fundamental language for natural and social sciences in that it shifts form according to various external stimuli. Changing form is the fate of mathematics, and its ability to change form in every possible way is what makes it interesting. I find that mathematics at the boundary of various fields are vital and constantly evolving.